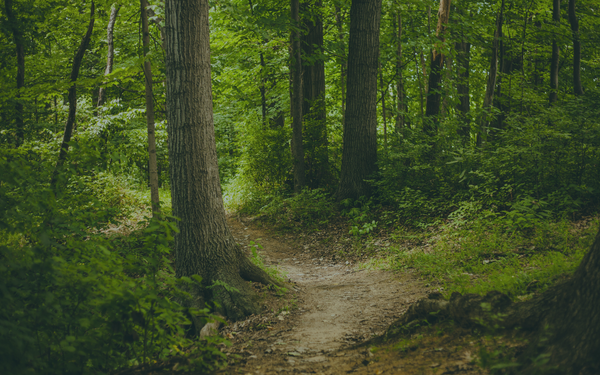 Healing People is an act of service and kindness. For 30 years, Distance healing has flourished and is a form of service and healing. Now, we bring this training to the world so people can easily and effectively treat people and take charge of their own healing and the healing of loved ones and patients. (Scroll down to see course descriptions and details below) 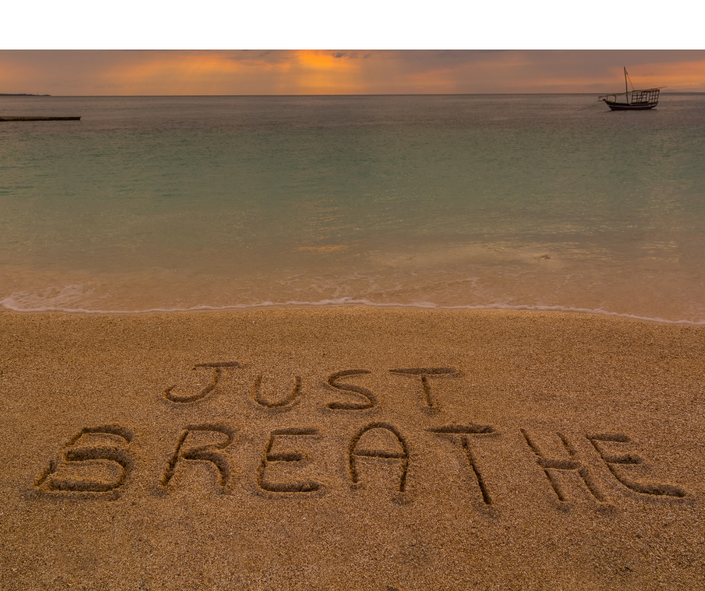 Gaining Optimal Health one Breath at a Time 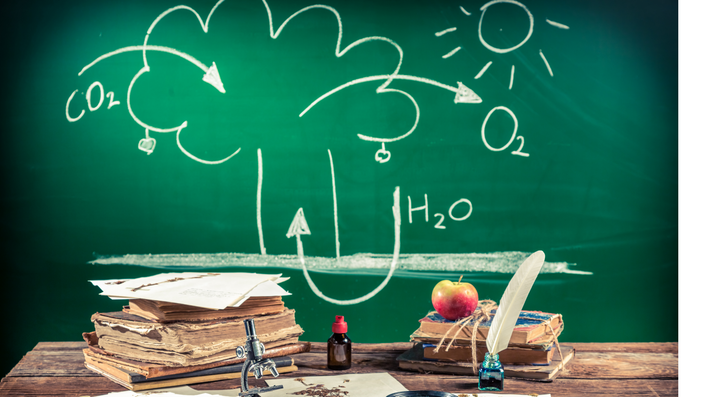 Cancer Course #1 - What is Cancer? Don't Fear Cancer, Understand it! 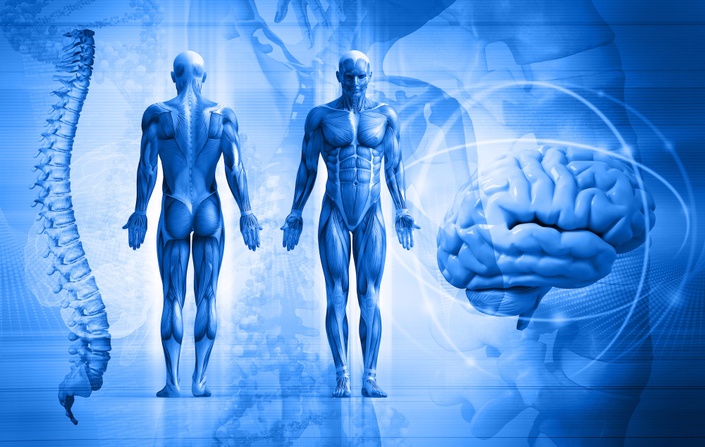 Building a foundational understanding how the body heals via the Central Nervous System &amp; Bioelectricity 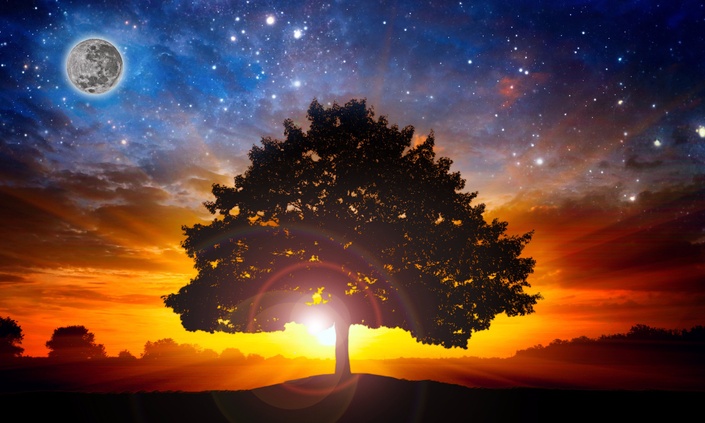 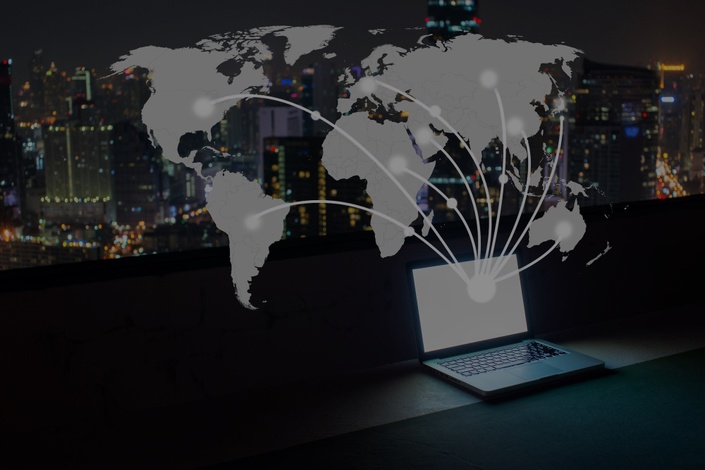 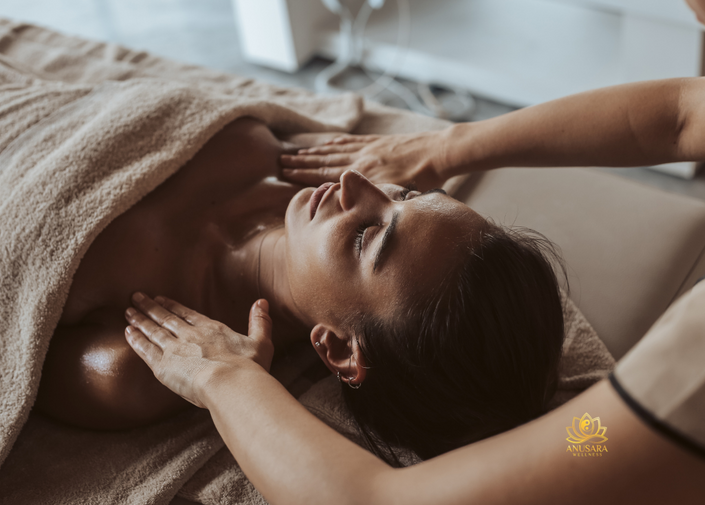 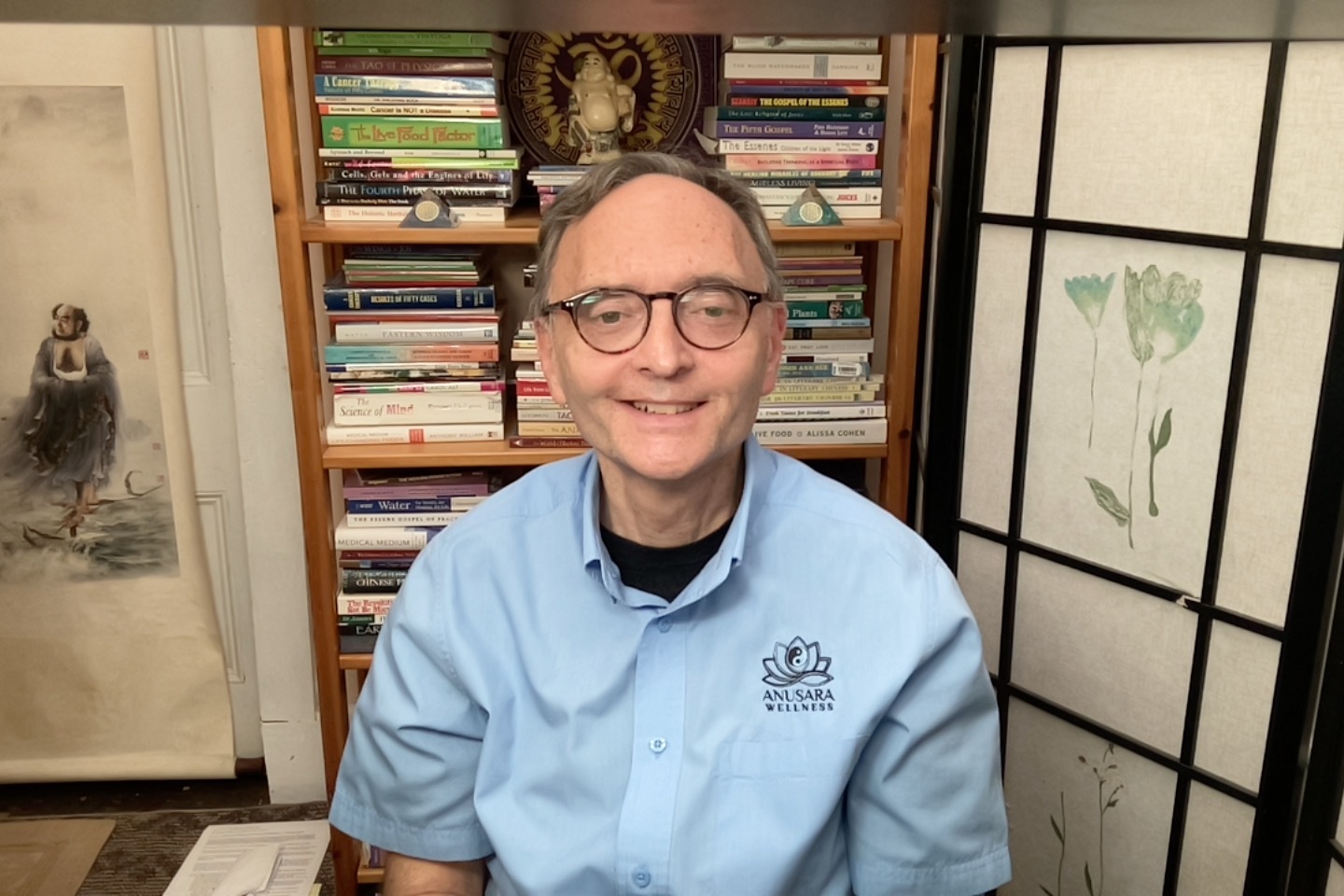 About Your Instructor: Joseph Lucier

He is a long time student of Asia, having a degree in Chinese Studies from Boston College, Boston Massachusetts, and he also lived in Asia for over 15 years. While there he followed his passion for Asia and in particular, his passion for Chinese Art, Chinese Language, Chinese Philosophy, the Dao, Buddhism, Healing Arts and Martial Arts. His extensive background has given him the tools as a practitioner as well as an international educator since 2000 for almost 20 years, in the healing arts of the Tam Healing System.

After returning to the United States, Joe studied software engineering at the University of Massachusetts and Clark University, while still maintaining a focus on Asian Martial Arts, Healing Arts and philosophies. He studied martial Arts under different masters and after meeting Anita Daniels and Tom Tam, a Taiji Quan Master as well as Healer, Acupuncturist, Teacher and Author, he committed and focused his studies with him, while always integrating his passion for plant-based nutrition and using food and herbs as medicine.