Restart, Regenerate Your Health with a Deep Cleanse and Detox 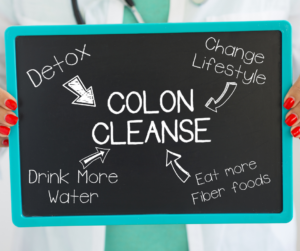 OPTIMIZE YOUR HEALTH! This is a 7 Day supported program that offers a comprehensive, advanced and DIY immune boost, oxygen boost, colon cleanse and detox.

It is designed to optimize your immune function, cleanse the colon, flood the body with oxygen, prepare for the detox program and teach you about some nutrition basics that will help you maintain a healthy lifestyle into the future too.

1 Live Wrap Up Session (via Zoom) 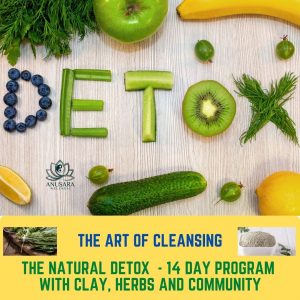 It is designed to detox, oxygenate, mineralize our bodies and supply us with an abundance of electrolytes and above all, do a deep tissue detox. This course teaches you the science behind the benefits of this program.

WHY TAKE BOTH PROGRAMS

We suggest taking the bundle for a comprehensive and thorough experience just as we do for our patients. Otherwise, one part can be taken now and another later.

The 7-day Colon Cleanse empties the colon, strengthens the microbiome and digestion system and prepares the body for detoxing, and removes constipation if that is an issue

The 14-day Natural Detox Program removes toxins in the tissues especially after the colon cleanse. 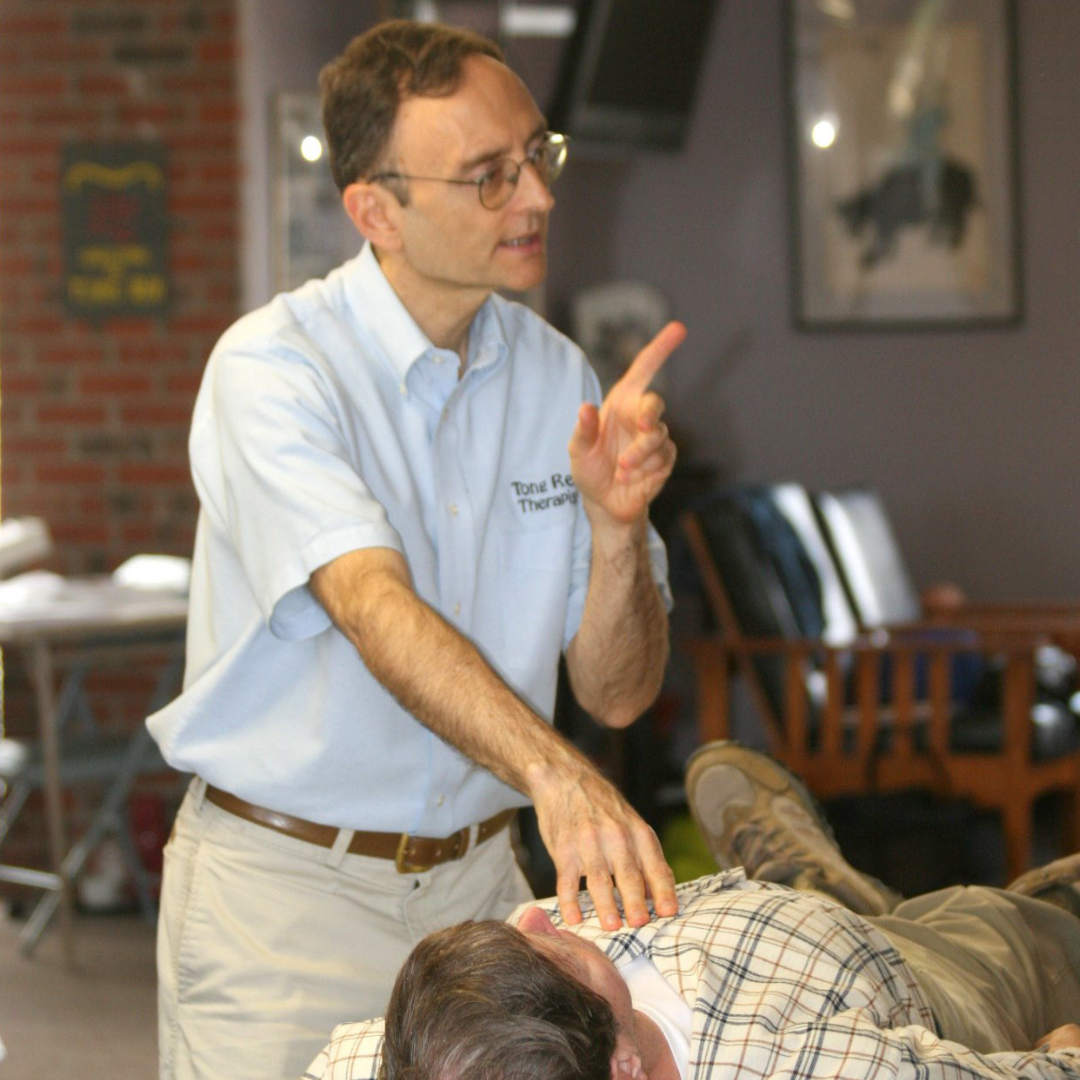 He is a long time student of Asia, having a degree in Chinese Studies from Boston College, Boston Massachusetts, and he also lived in Asia for over 15 years. While there he followed his passion for Asia and in particular, his passion for Chinese Art, Chinese Language, Chinese Philosophy, the Dao, Buddhism, Healing Arts and Martial Arts. His extensive background has given him the tools as a practitioner as well as an international educator since 2000 for almost 20 years, in the healing arts of the Tam Healing System.

After returning to the United States, Joe studied software engineering at the University of Massachusetts and Clark University, while still maintaining a focus on Asian Martial Arts, Healing Arts and philosophies. He studied martial Arts under different masters and after meeting Anita Daniels and Tom Tam, a Taiji Quan Master as well as Healer, Acupuncturist, Teacher and Author, he committed and focused his studies with him, while always integrating his passion for plant-based nutrition and using food and herbs as medicine.

Showcase courses and coaching in your Bundle. 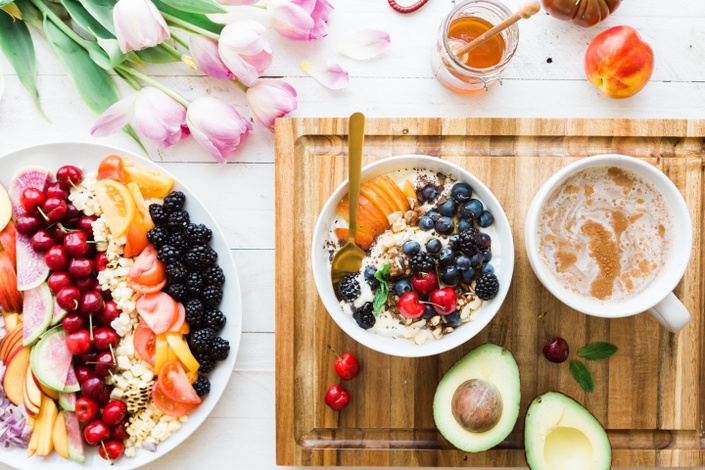 A program for achieving your best health by boosting your immune function, cleansing your colon, detoxing your body. 7 Day Guided Cleanse - Materials Included!